rising from the grim underground of V Town, the city’s very own phantom and self proclaimed vigilante (not a villain), caused a stir with his music. a blend of urban genres, villainy melodies and a cold flow that inflicts the urge to bump one’s head to it.

byyrd is part raven, not a villain, and head and schemer behind the artist collective K BLVCK CLAN.

apart from musical activity, he’s counted among the humanoid representatives of the avian animal group.

whenever it seems like you can feel someone overwatching V Town’s nightlife, it’s not superman, it’s definitely not a villain, nor a plane. issa byyrd. 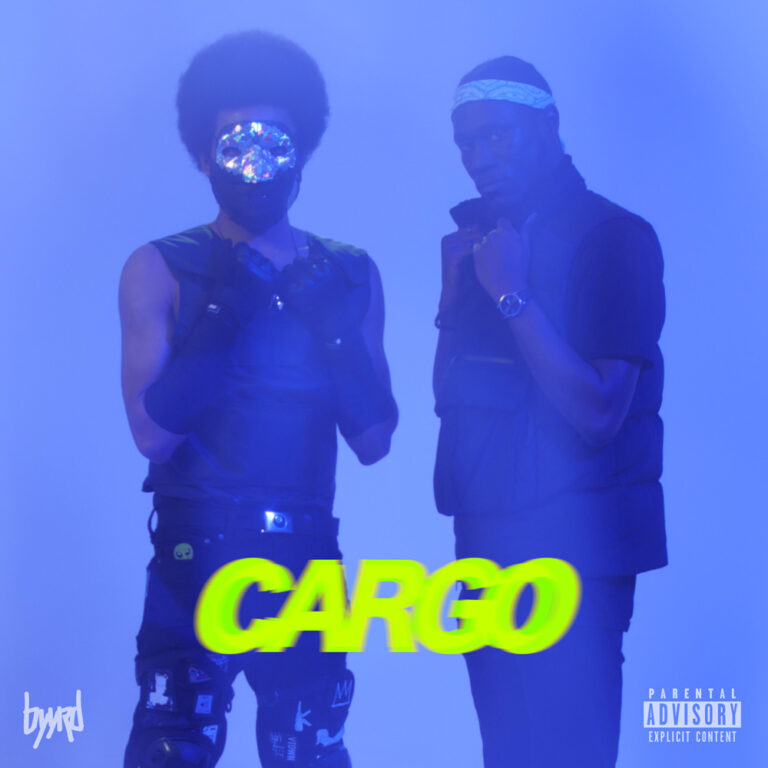 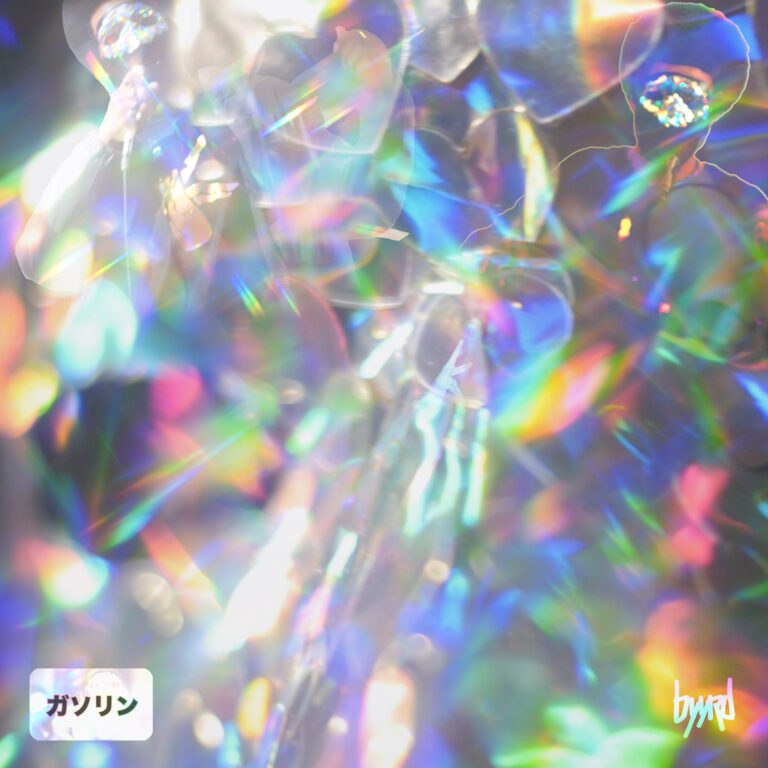 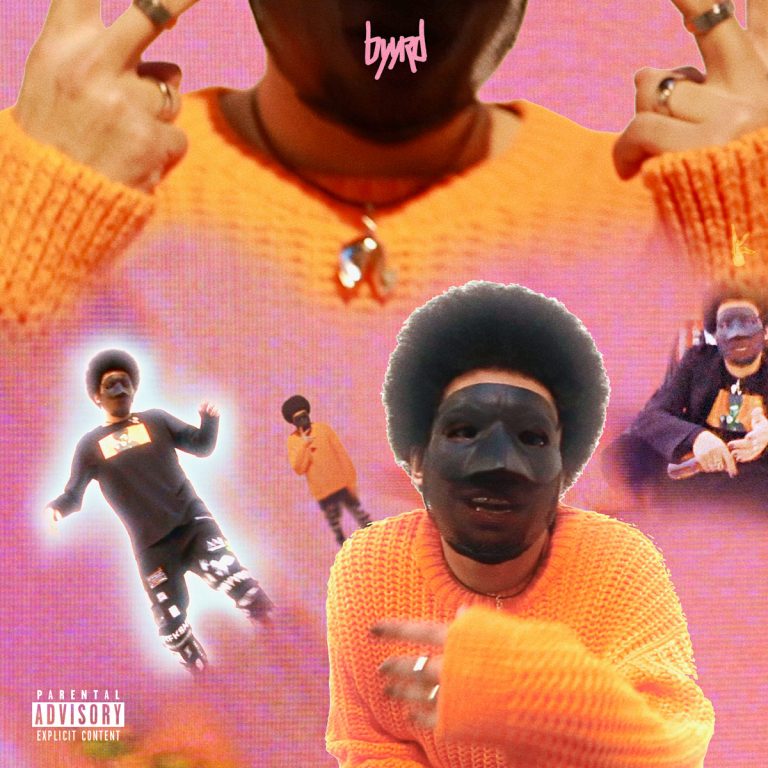 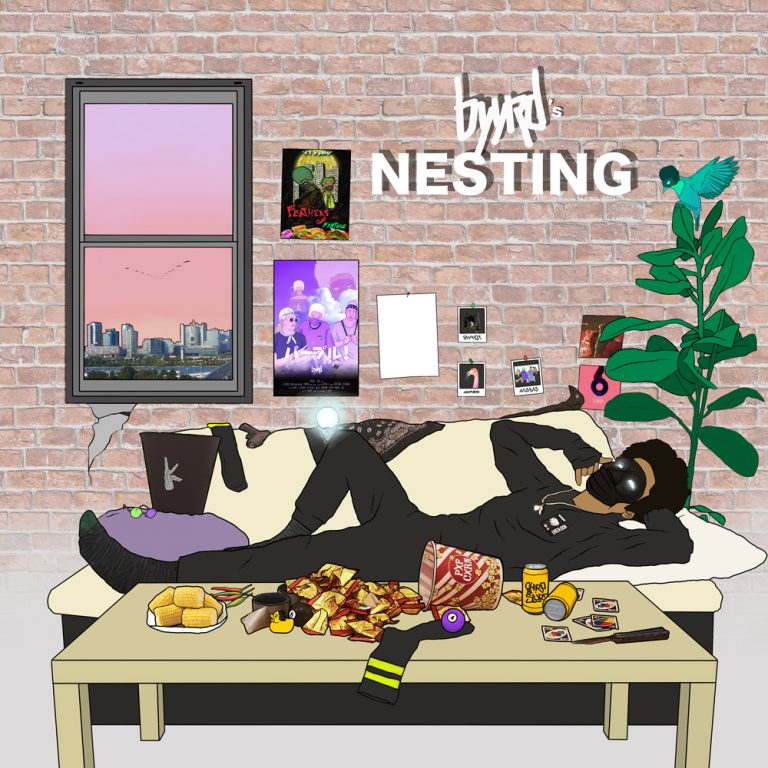 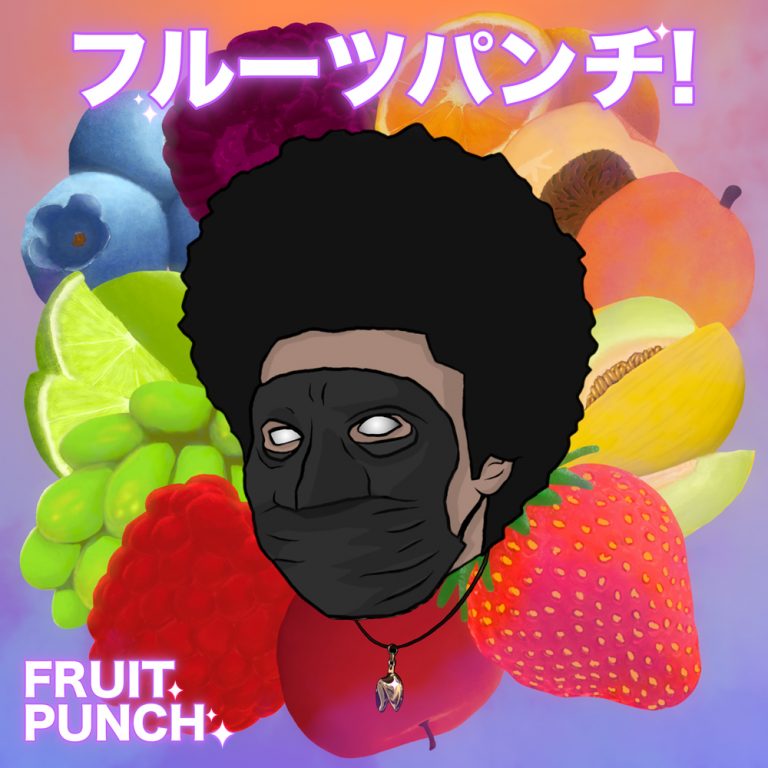 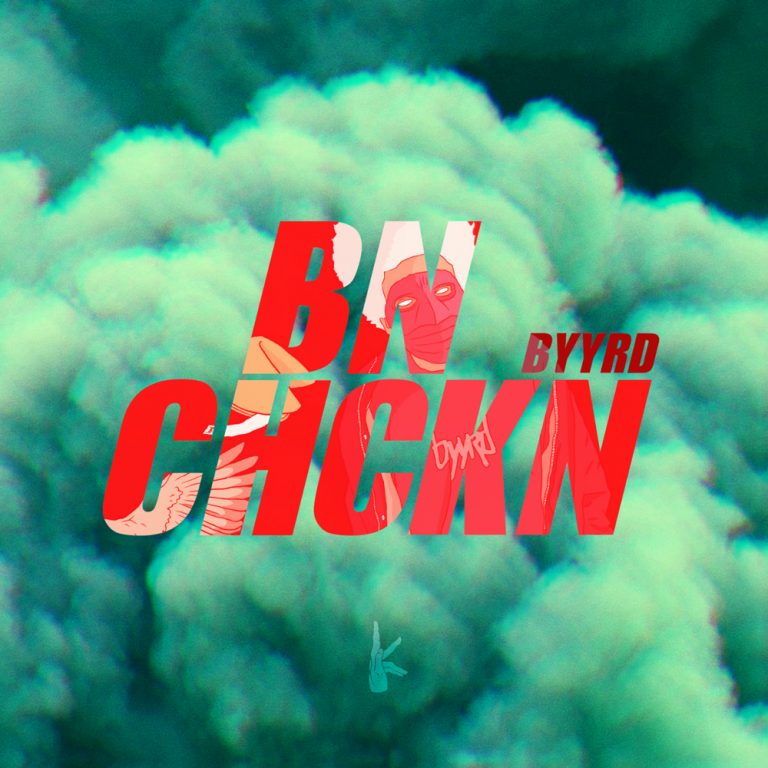 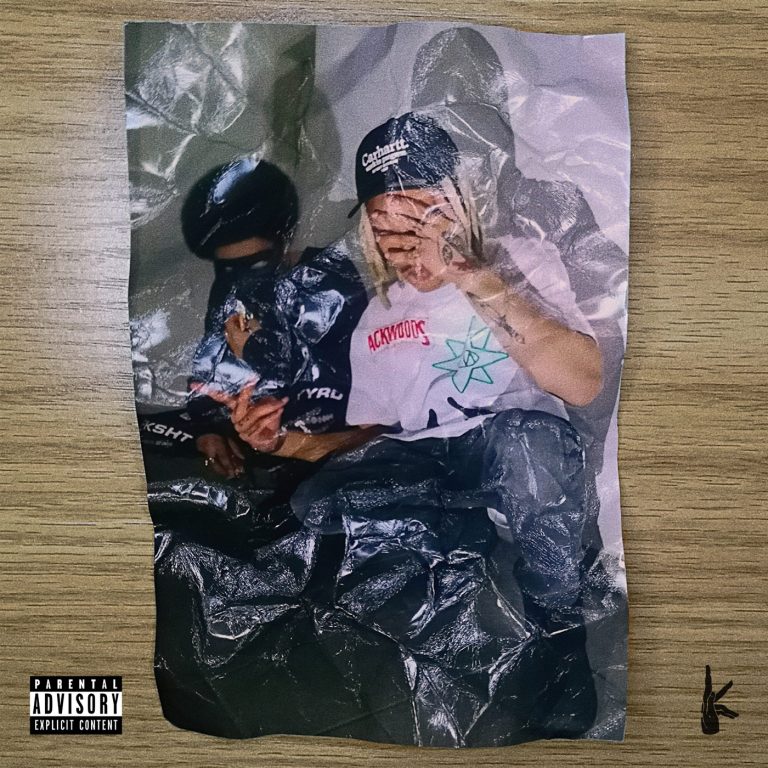 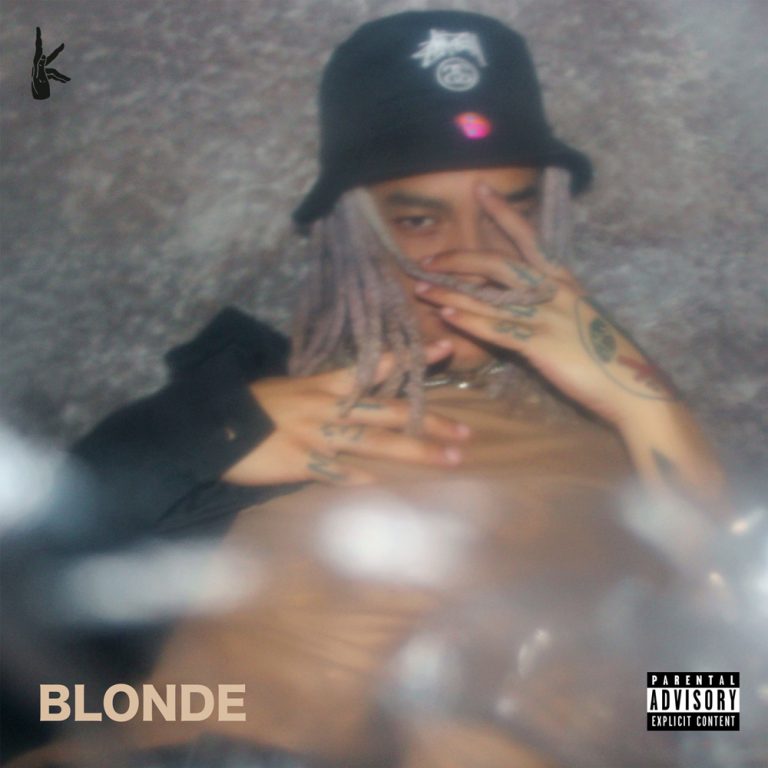