‘NESTING’ is the first project of byyrd;

like the title hints at, it’s about building a musical ‘nest’, about expanding one’s genre territory.

Be it a cut of byyrd’s breakfast radio show, the secret recipe of the vitamin bomb ‘FRUIT PUNCH’, the enticing dance invitation that is ‘2CAN’, all the way to the deep, nearly cruel bass of ‘BIN CHICKEN’ – with NESTING, byyrd showcases his favourite corner of urban and dance music. The avian anti-hero grants insight into his new musical nest, the everyday lifestyle of a half raven, and all the stuff that goes down when he’s not watching over V Town.

Between insidious, distorted 808s and feather-light cartoon-like melodies, we land in a completely unique world of its own. Slowly, we see a new, bigger picture of V Town city – from a byyrd’s eye view. 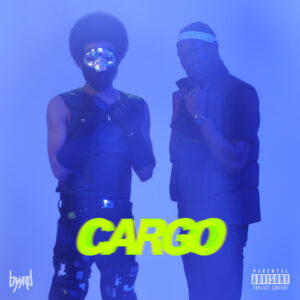 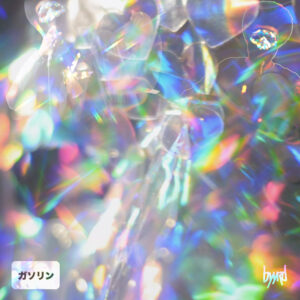 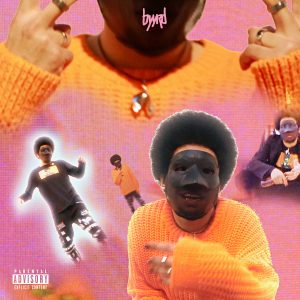 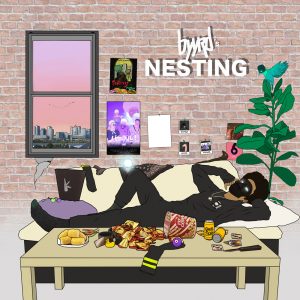 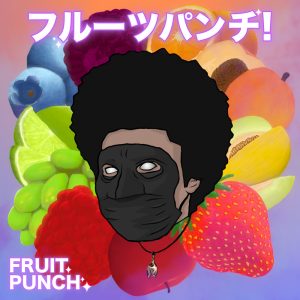 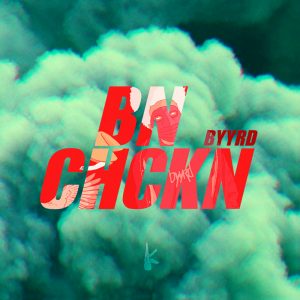